The research sheds light into how the ancestors of the shellfish species diverged to become more than 20,000 different species, now representing around a fifth of aquaculture production worldwide. Findings from the study may be used to help bivalves overcome increasing pressure from disease and climate change. 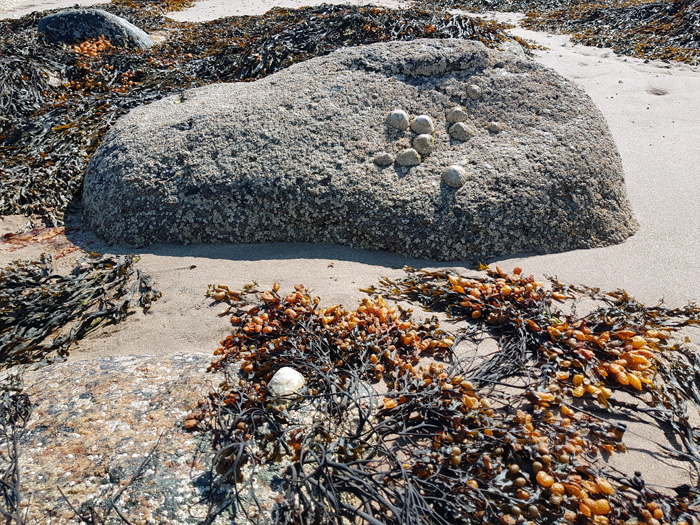 Scientists compared duplication of genes, which is an important mechanism for evolution, between 15 species of bivalves and 17 of other molluscs.

Genetic changes that have been retained in the DNA of all bivalve species since evolving from their last common ancestor with other molluscs indicate genes that are important for their survival as a group. Changes in DNA related to how bivalves tackle infection happened more recently than their evolution related to the environment, the study reports.

Reasons for this could be that diseases constantly change, while environmental factors such as water acidity, oxygen and tidal stress change more gradually over time, scientists think.

The study is the first to use genome data to investigate gene duplication at this scale in bivalves and demonstrates that the approach could be applied to investigate evolution in other species as the number of publicly available genomes continues to increase.

Results from the study, which was a collaboration with Welcome Sanger Institute, are published in the journal Genome Biology and Evolution.

Unlike other molluscs, bivalves are mostly sedentary beings, but relatively little is known about how they evolved to tolerate high levels of environmental stress and constant exposure to disease. Our study sheds light into gene families that help these ecosystem engineers to adapt to immune and environmental pressures in the waters where they live.