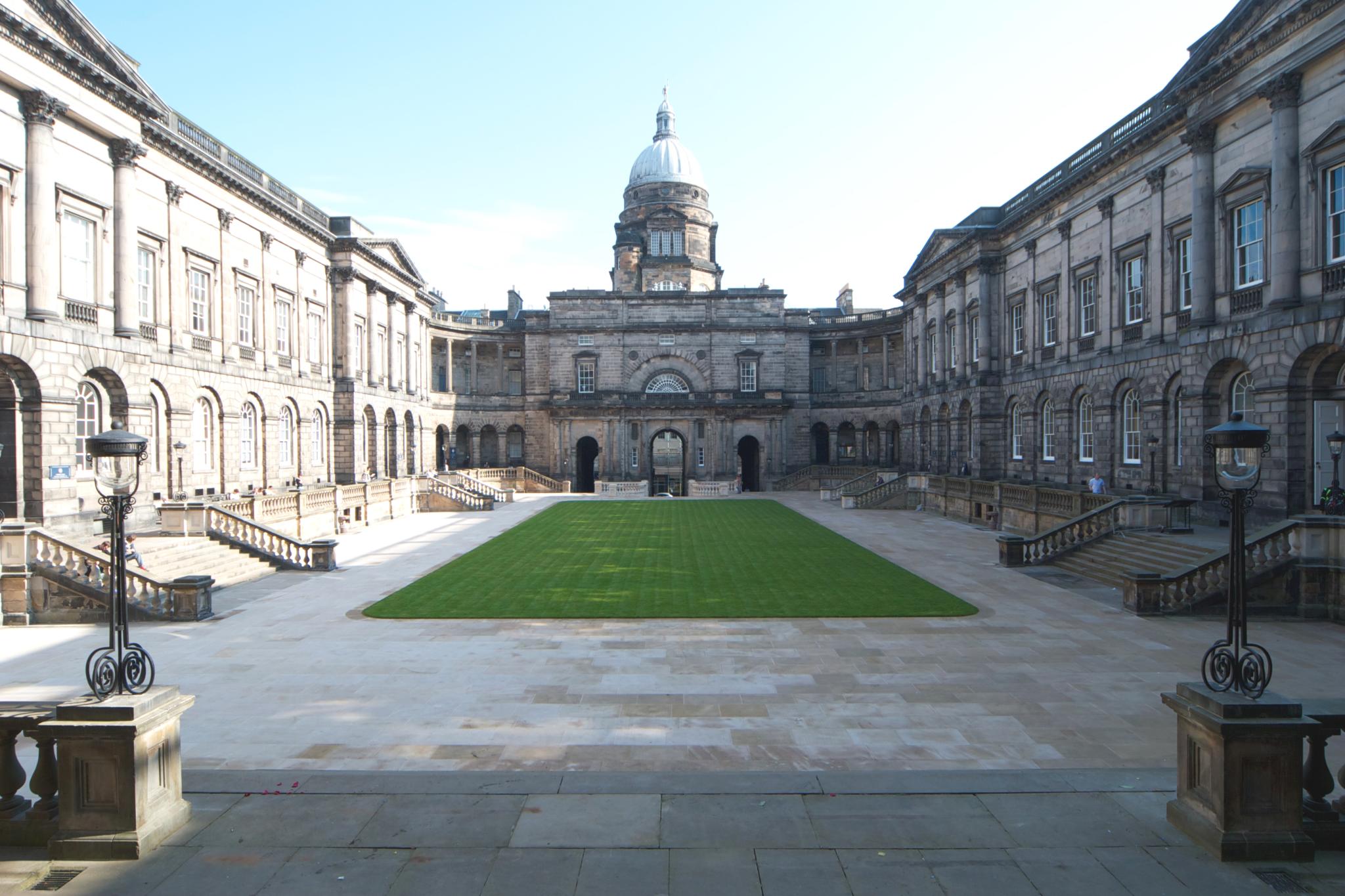 The University of Edinburgh was founded in 1583 and is the sixth oldest university in the English-speaking world and one of Britain and Ireland’s seven ancient universities.

The University is ranked as one of the UK's leading research universities and ranks fourth in the UK for research excellence. Since the earliest of days, The University of Edinburgh has collaborated with the Easter Bush Campus in Midlothian, including teaching staff and scientific research.

From 1916 until 2011, The Royal (Dick) School of Veterinary Studies was located at Summerhall in Edinburgh before relocating to Easter Bush Campus. The School has used Home Farm at Easter Bush, for large animal teaching since 1947 and a Veterinary Field Station was built in 1962, shortly followed by a Centre for Tropical Veterinary Medicine. The Hospital for Small Animals opened in 1999 and the Equine Hospital facilities were upgraded and completed in 2003.

The University of Edinburgh is one of the world's top research-intensive universities, ranked 4th in the UK based on the quality and breadth of its research - known as research power - and is Scotland’s top ranked institution, with 90% of the research in the highest categories – 4 star and 3 star – which are classified respectively as ‘world leading’ and ‘internationally excellent’, a growth of 10 percentage points since the previous REF in 2014.

In a joint submission to the latest UK Research Excellence Framework exercise, research at the Royal (Dick) School of Veterinary Studies (R(D)SVS), of which the Roslin Institute is a part, and Scotland’s Rural College (SRUC) has been ranked number one in the UK for agriculture, food and veterinary sciences by combining Times Higher Education’s ratings for each institution.

The QS World University Rankings 2021 placed the University of Edinburgh 16th in the world and fifth in the UK, the only Scottish institution in the UK top 10.

The annual QS World University Rankings is a comprehensive guide to the world’s top universities and uses a range of evaluation methods include a research reputation survey, a poll of graduate employers and analysis of the levels of internationalisation within each university.

Edinburgh is the only Scottish university to make the The Times Higher Education World Reputation Rankings 2018 and was placed 35th in this measure of reputation in research and teaching.

Our rankings reflect Edinburgh’s position as an international University with a truly global outlook. We look forward to continued strong collaboration with researchers and institutions around the world and producing world-leading research which has the potential to change people’s lives for the better. 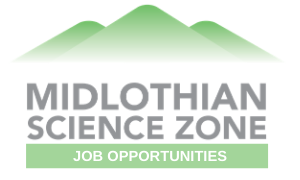